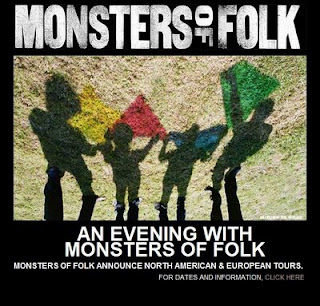 Either these guys totally nailed the Jeff Lynne/Wilbury 'sound' on this, or....
Very interesting track.
Free download of Say Please is on their website, just say "please"....
Posted by Jerry at 8:24 PM 1 comment: 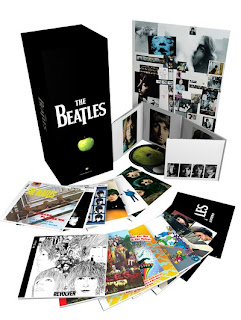 Posted using ShareThis
Posted by Jerry at 9:26 AM 4 comments:

FAR UP ON THE CHARTS

As much as I would have loved for this to chart higher, this is great news nonetheless. regina spektor's far debuts on the Billboard 200 album charts at #3... one notch higher than the album that drove regina to Jeff Lynne's producing: Highway Companion by Tom Petty, which debuted at #4 after its release in 2006.
far is the highest chart debut for the week and is behind only The Black Eyed Peas and The Jonas Brothers in total sales for the week, selling 50,000 copies in the US since its release last week.
Michael Jackson's spike in album and download sales actually affected the catalog charts only because his releases are at least 18 months old. Airplay of Michael Jackson music following his death last Thursday jumped a staggering 1735%.
Anyway, good for regina. far went far indeed and in my opinion, should be a contender for bigger things down the road.
By the way, Let It Roll: Songs by George Harrison is at #41 after debuting at #24 last week.
Posted by Jerry at 5:11 PM 1 comment: