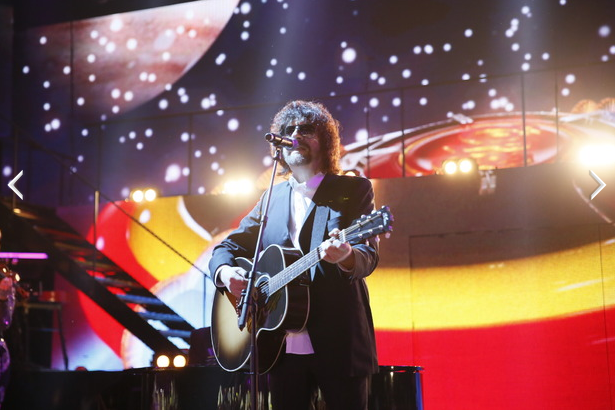 ***  UPDATE: Broad Street has way more responses than tickets now, so the offer is now closed!   ***

ORIGINAL POST: Mike Olley, at Broad Street is looking for some Jeff Lynne fans to attend the Walk of Stars ceremony next month:

We have a few places for the Broad Street Walk of Stars presentation to honour the illustrious and far reaching career of Jeff Lynne. Jeff will be present. There will be a short film on Jeff’s achievements, followed by a Q&A conducted by Jasper Carrott, standing buffet and sparkling wine, culminating with the Lord Mayor of Birmingham presenting Jeff Lynne with his star.

Those who are interested we would ask to forward their name, address, telephone number and in a very few words why they would like to be with Jeff on:


And if you missed it on ELO's official website, Jeff Lynne is also getting an honorary doctorate from Birmingham City University on March 5.
Posted by Jerry at 10:41 AM 1 comment:

THE NIGHT THAT CHANGED AMERICA: A GRAMMY SALUTE TO THE BEATLES CTD... 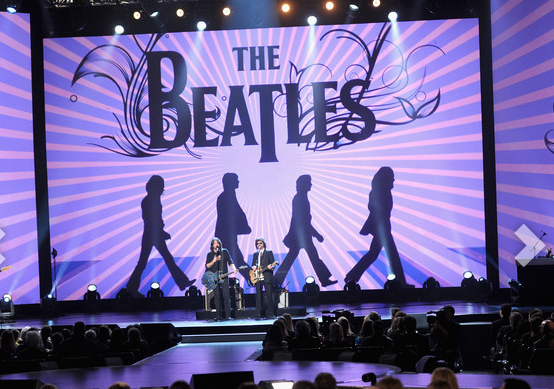 
"I felt very honored to be performing in this tribute to the Beatles. What a great thing! I get to play with some of the greatest musicians and do Beatles numbers on the telly! I must say it was a lot of fun. Don Was has got a great band together and he really helped drive it along with his terrific bass playing. I hope the show's as good as I hope it is! -Love from Jeff"