On this Record Store Day, we have a fresh new LP edition of The Birthday Party by The Idle Race.  It went on sale today. 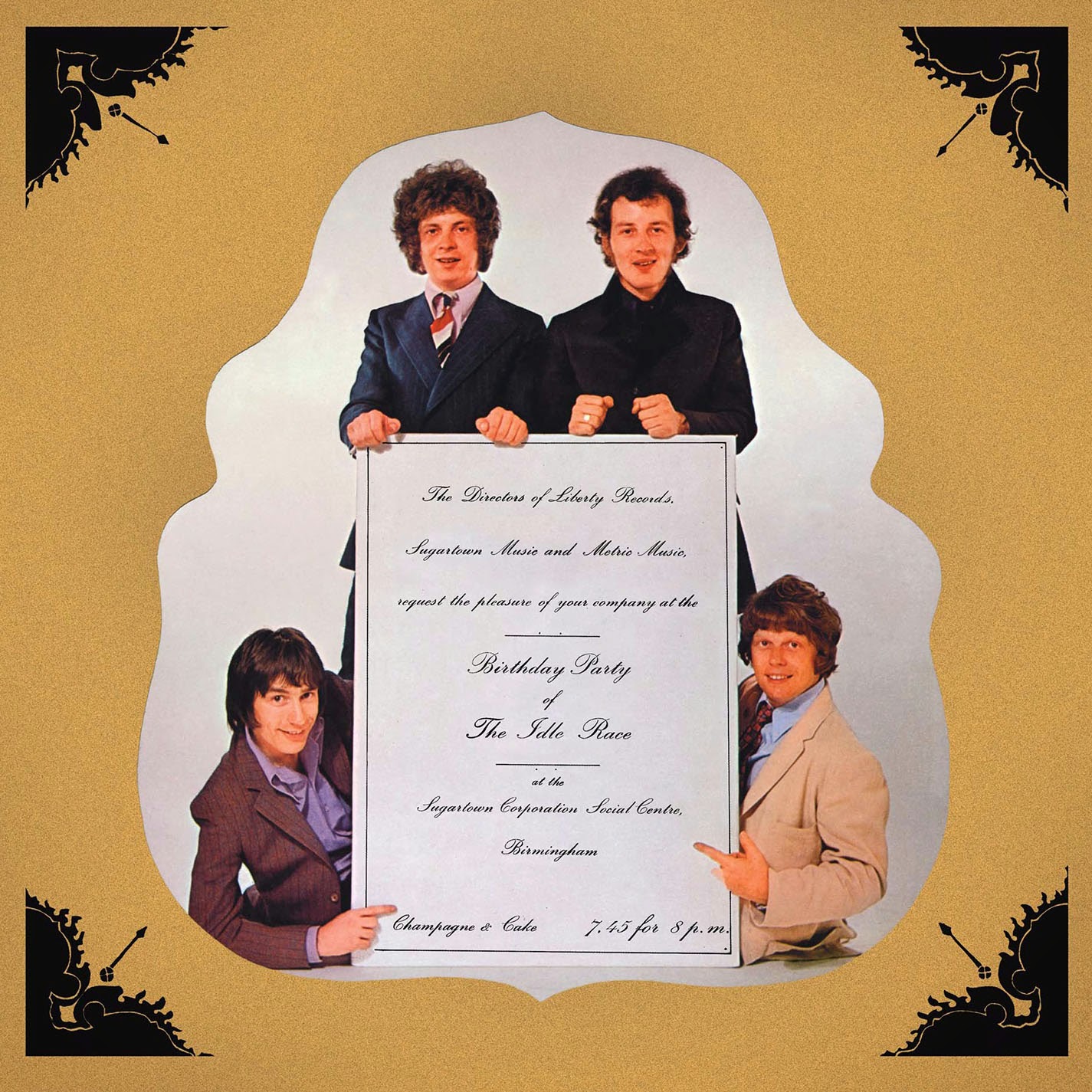 This "Record Store Day Exclusive" on Parlophone is pressed on gold vinyl and (according to several retailers) limited to 1,000 copies. 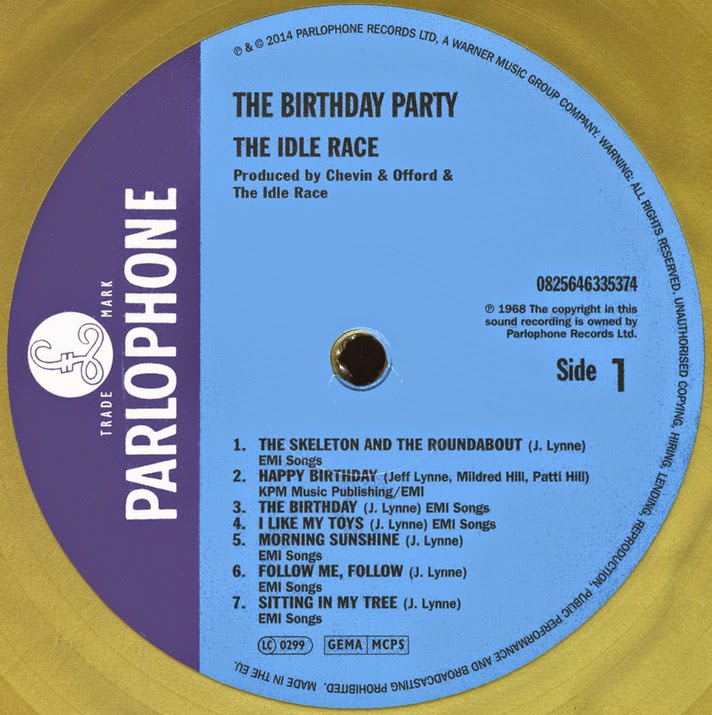 
The band that served as a springboard forJeff Lynne. Reissued on gold vinyl, with stereo audio and the original UK gatefold artwork. 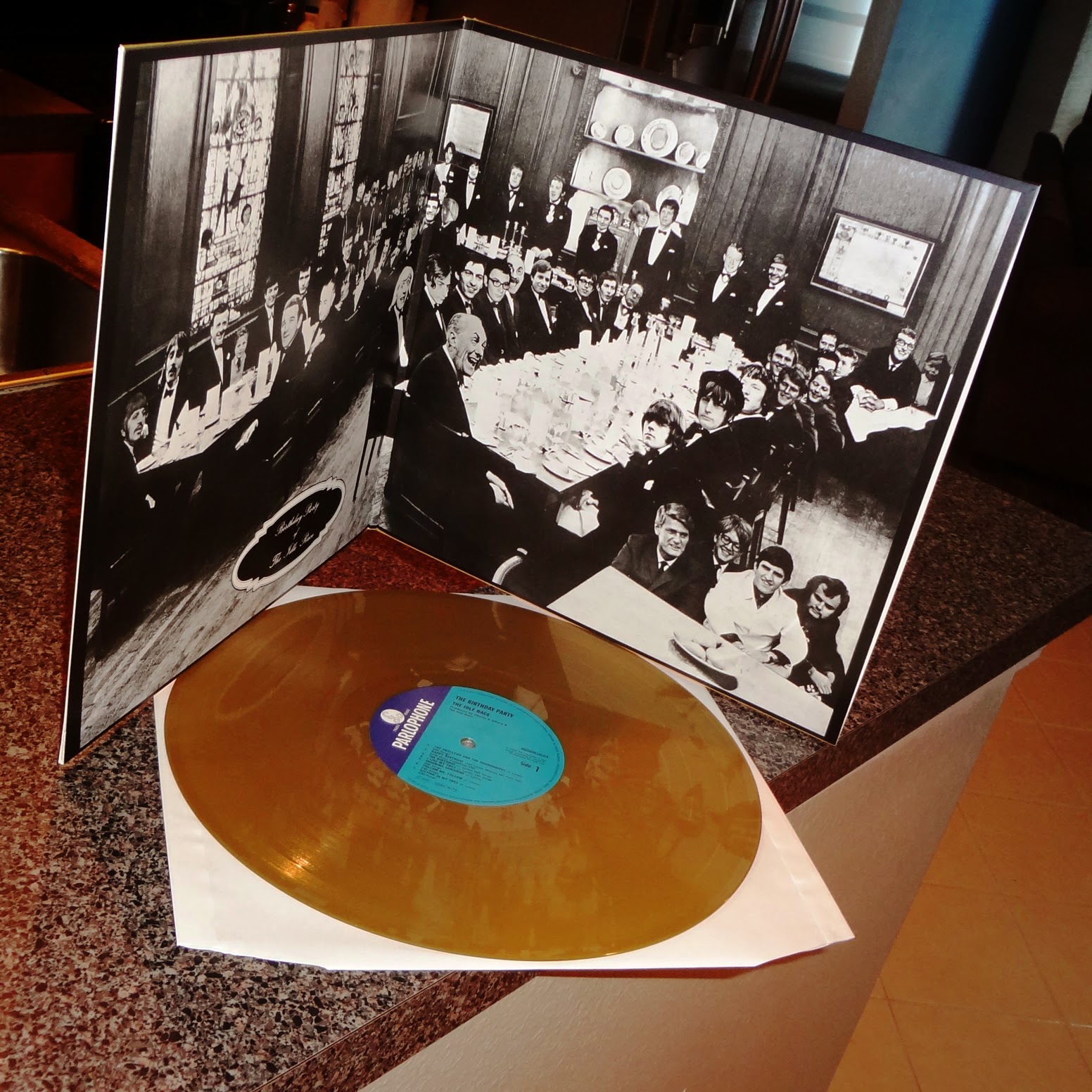 COMING SOON: THE ART OF MCCARTNEY 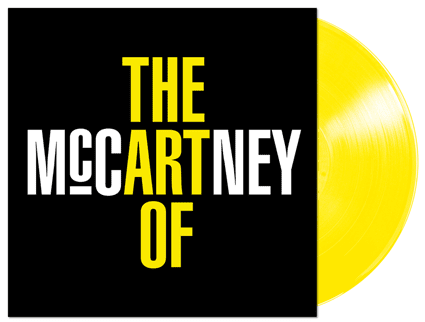 A release of that Paul McCartney tribute disc we learned about back in 2012 will finally come to be.  Arctic Poppy Records made the announcement today.  Jeff Lynne is among the many performers who contributed a track.

From their web site:

A celebration of one of the greatest musicians of the 20th century and possibly the largest selling composer of all time. Sir Paul McCartney has written many of the world’s best-known songs, and the project features some of the biggest stars in the music industry performing his and the Beatles’ greatest tracks alongside McCartney’s own backing musicians.

The double album is set to be one of the stand out releases of 2014. Box set and collectors editions will be available in summer 2014, with the album scheduled for release in the autumn.

The tracks listed so far (without performer line-up):