BRYAN ADAMS: (NOT) THIS TIME 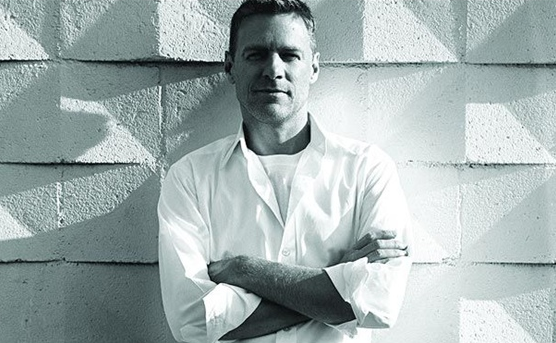 Pre-order links are beginning to appear for Bryan Adam's next album, Tracks Of My Years. Although Jeff revealed back in March they were working on material, this project does not appear to involve him.

During a Bryan Adams interview from earlier this year:

A: There are hopefully three albums coming out in the next year. I’m signing with Verve records in America for a couple of albums and I’ll be releasing my first album of cover songs. Secondly, I’ll be releasing a “Reckless – 30th Anniversary Album” with a few unreleased songs. And finally, sometime at the beginning of next year, I’ll release an album of new songs produced by Jeff Lynne.