Enjoy these rather amazingly well-done live performances from Children In Need Rocks 2013... 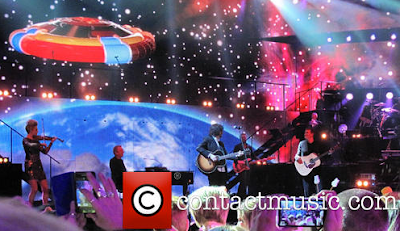 Jeff Lynne (and it looks like Richard Tandy too) was among the many performers who just played at the Children In Need Rocks 2013 concert - held over two days this week in London.  Two hours of it is slated to air on BBC One (tomorrow) Thursday November 14 at 8pm (or 20:00) -

From The Daily Star:

From The Telegraph - Mr. Blue Sky concluded the concert in a supposedly climatic fashion.


Another special guest, Jeff Lynne of Electric Light Orchestra, concluded the concert with Mr Blue Sky only for Chris Evans to enthusiastically call for more. A few sheepish looks later and the band launched into Mr Blue Sky – again. Clearly, an encore was not on Lynne's schedule, but nobody in the audience cared. 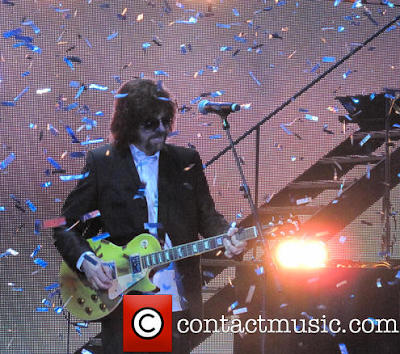 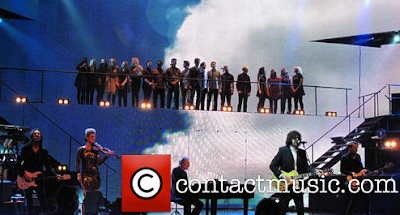 And one from Digital Spy: (hat tip: Neil) 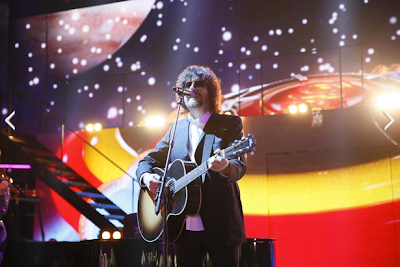 Now, BBC has a slideshow of the event: 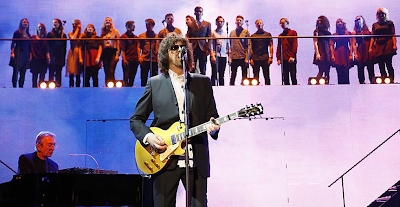