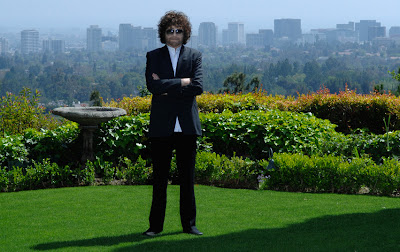 ANOTHER DEAL OF THE DAY... 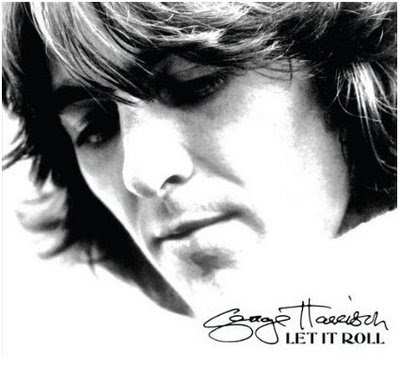 Amazon US appears to be running a special on much of George Harrison's download catalog, including the Jeff Lynne-produced Cloud Nine, Brainwashed, and George's career-spanning collection Let It Roll... all $4.99 each - download only. 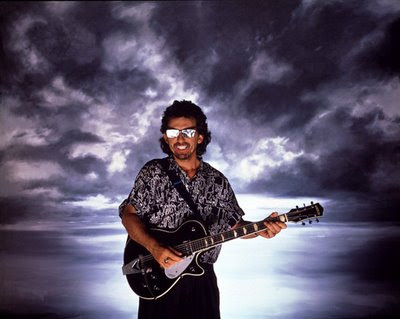 This download edition of Cloud Nine contains the rare extended version of Got My Mind Set On You.
Posted by Jerry at 10:54 AM No comments: 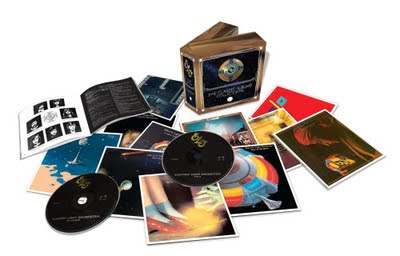 A quick heads up... just got word that the new 11CD Classic Albums Collection from ELO will be PopMarket's Deal of the Day this coming Friday December 30, 2011. The set which regularly goes for $80, will be discounted for those who are either on the fence about it or who would like to buy one as a gift.  At present, it shows $62.99 with free shipping.  The price/shipping deal may vary depending on where you live.

For the record, the old elomusic.com website from Sony now directs you right to this set.
Posted by Jerry at 4:14 PM No comments:

MORE FROM THE FILLMORE 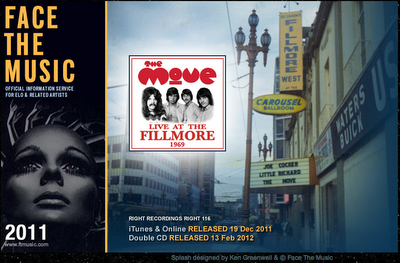 FTM now has a full spread on the Live At The Fillmore 1969 set from The Move.

The 2CD comes out on 13 February 2010... but is available to download now on iTunes and some Amazon outlets...
Posted by Jerry at 7:51 PM No comments: 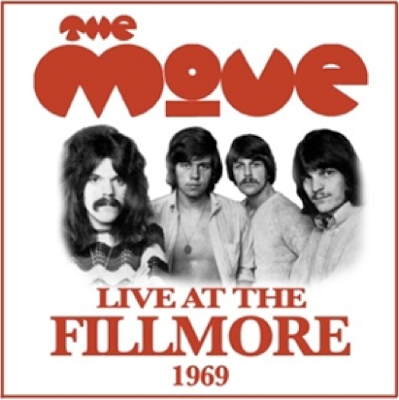 First out of the gate in 2012 appears to be a 2-disc live set from The Move.  Live at The Fillmore 1969 is so far slated for a 13 February 2012 release.  It includes a bonus track featuring Bev Bevan talking about The Move's USA Tour.

"The Only Complete Move Concert in Existence..."

Being released by Right Recordings UK:  Their blurb:

Thought lost for over 30 years, the master tapes from The Move’s shows at the Fillmore West were saved by Carl Wayne but suffered technical problems & could not be released. Thanks to advances in studio technology, Carl began restoring the tapes in 2003. Sadly Carl died in 2004 & was never able to complete the live album he believed would show how incredible The Move was as a live band. Now, with the full cooperation & permission of his wife, Sue Wayne, the tapes have been painstakingly restored, remastered & released in memory of The Move’s dynamic front man & lead singer.

Disc 1:
Open My Eyes
Don't Make My Baby Blue
Cherry Blossom Clinic Revisited
The Last Thing On My Mind
I Can Hear The Grass Grow

Right Recordings is giving people the option of the CD autographed by Bev Bevan - and offering T-shirts.
Posted by Jerry at 7:28 PM 1 comment: 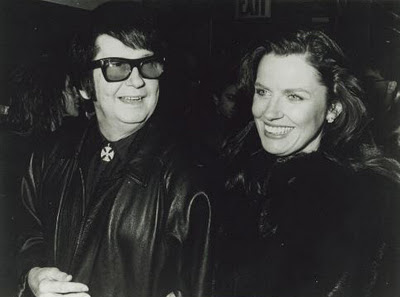 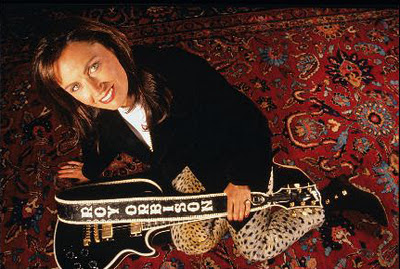