THE ELO STORY IN 12 MINUTES Saw this link to a Swedish TV show on the ELO Forever Boards.  The program focuses on 1978 and ELO takes up a big portion of the program.  Bev Bevan is interviewed for the show and gives the audience a general overview of the band.  Watch it now, the video is only available until 11 October.  After that, the link will apparently go dead.

The thing I noticed most was the number of rarely-seen ELO promo videos that appear to be intact (and cropped to widescreen) for this show to use.  Kinda whets the appetite for the upcoming BBC documentary, doesn't it??

Later in the same video is a segment about Olivia Newton-John where she has a quick little anecdote about Jeff.
Posted by Jerry at 5:29 PM 3 comments: 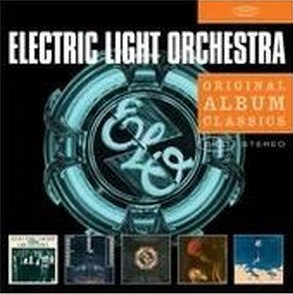 ELO is one of several artists who will be getting 5 catalog CDs grouped into one box to be released next month.  What may make this instance a bit different is the last '5CD box series' Sony put out a few years ago had unique card sleeves for the CDs, as opposed to just grouping 5 discs with their jewel cases and putting them in a box.  That could make it more interesting for collectors.  Time will tell.  Release date for this series is 25 October 2010 and will apparently be only a UK/European release.

This box will group On The Third Day, Face The Music, A New World Record, Discovery and Time.  Question remains since they are showing the now outdated Third Day artwork, will this box contain the newer remasters or the original ancient history CDs.
Posted by Jerry at 9:07 AM No comments: 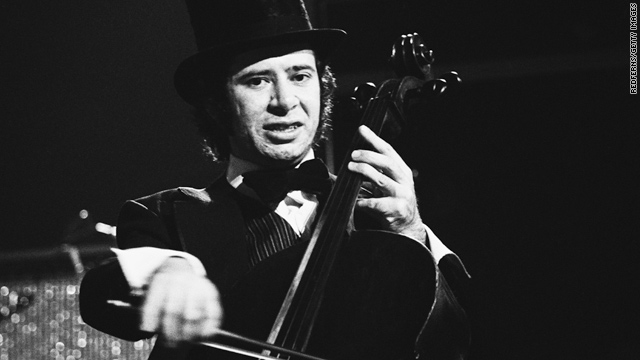 Former ELO cello player Mike Edwards has been killed in a bizarre hay bale accident in southwestern England.  He was 62.

FTM is building a tribute section in honor of Edwards.

From the Daily and Sunday Express.


ELO founder Jeff Lynne paid tribute to Edwards yesterday, saying: “I still think about him on stage in his woollen balaclava playing his cello solo with an orange. Now that was pretty original. Mike was a great cellist but most of all a real gentleman.”