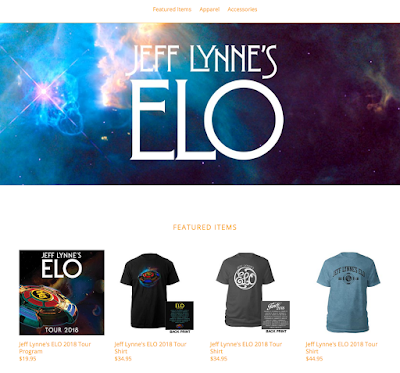 Jeff Lynne's ELO Store is back online with a new line of T-shirts and other products from the current tour.
Posted by Jerry at 5:14 PM 1 comment: 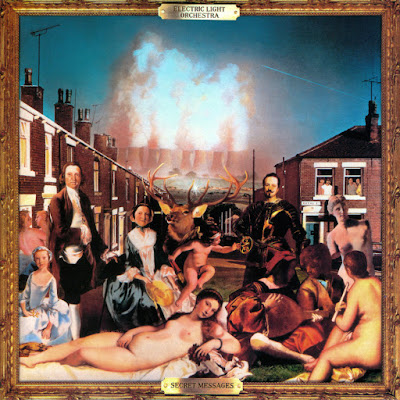 As many watched Jeff Lynne's ELO on stage in California, some of us were also delighting some ELO tunes as well.

iTunes
Amazon
Posted by Jerry at 2:47 AM No comments: 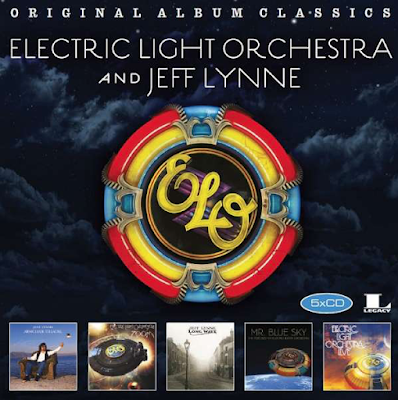 Pre-orders starting to appear for another (September) box set.  This time, it's a 5CD box set (on Legacy) of the ELO and Jeff Lynne titles originally released by Frontiers in 2012-2013.

...were quietly re-released digitally earlier this year by Sony but with the bonus tracks lopped off.  Now, they'll be boxed together in one set, likely the same way.  We'll try to find out more.

Gatefold sleeve and listing After All as (Shorter Version) 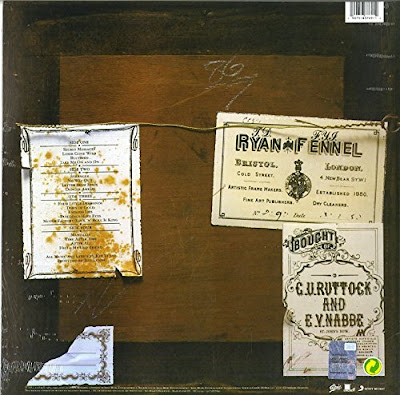 Release on double vinyl with digital download and coming to streaming services on Friday.
Posted by Jerry at 12:50 AM No comments: