ELSEWHERE IN THE HOUSE OF WILBURY...

While things at Camp Jeff are still 'quiet', some other interesting items have just been announced - not the least of which, a George Harrison app.  George Harrison - The Guitar Collection will be available starting February 23 on iTunes.  For $9.99, you can scroll through pictures of George Harrison's private guitar collection, watch related videos and hear vintage Harrison tracks - all on an iPad.  Amazing idea. 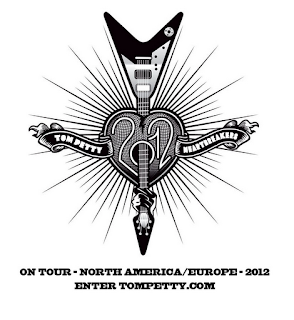 Also coming up, Tom Petty & The Heartbreakers 2012 tour - now with Regina Spektor on the bill for 8 dates.  Ms. Spektor will have a new album this year called What We Saw From The Cheap Seats.
Posted by Jerry at 7:57 PM No comments: 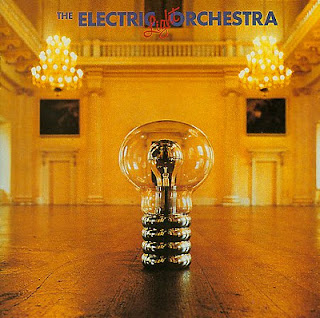 A 40th Anniversary edition of Electric Light Orchestra (aka No Answer) does appear to be in the offing.  Some further digging has even revealed a track list.  Again, from HMV Japan:
Disc 1: CD

Disc 2: DVD-Audio
Again, this is listed as a European import set for release in Japan on 27 February 2012, and there may be more about this in the coming days.  Quad to 4.1 DTS has a nice ring to it, doesn't it?  Stay tuned.
Posted by Jerry at 10:15 AM No comments:

HMV Japan has a few new listings of note.

First, out on 24 January 2012, is reissues of Discovery & A New World Record.  They just appear, at this point, to be straight up re-issues of the brilliant card sleeve editions from a few years ago.

But more interestingly, two 40th Anniversary editions of Electric Light Orchestra (aka No Answer) - one on vinyl, the other a two disc set featuring CD and DVD - are on the docket for 27 February 2012 release.

The listing suggests these releases are European imports.  There's no other info on these right now, we'll keep you posted.
Posted by Jerry at 9:13 AM No comments: 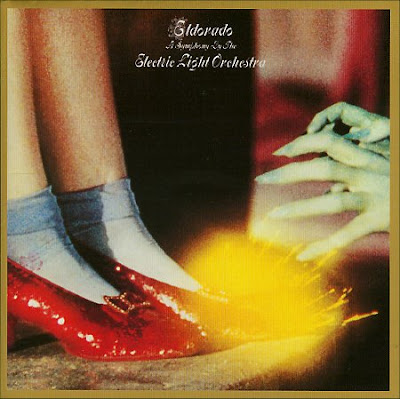 It appears there is movement on the new vinyl edition of ELO's Eldorado.  Amazon UK is now listing a 30 January release day.  Music on Vinyl will list it in the days prior to release day.